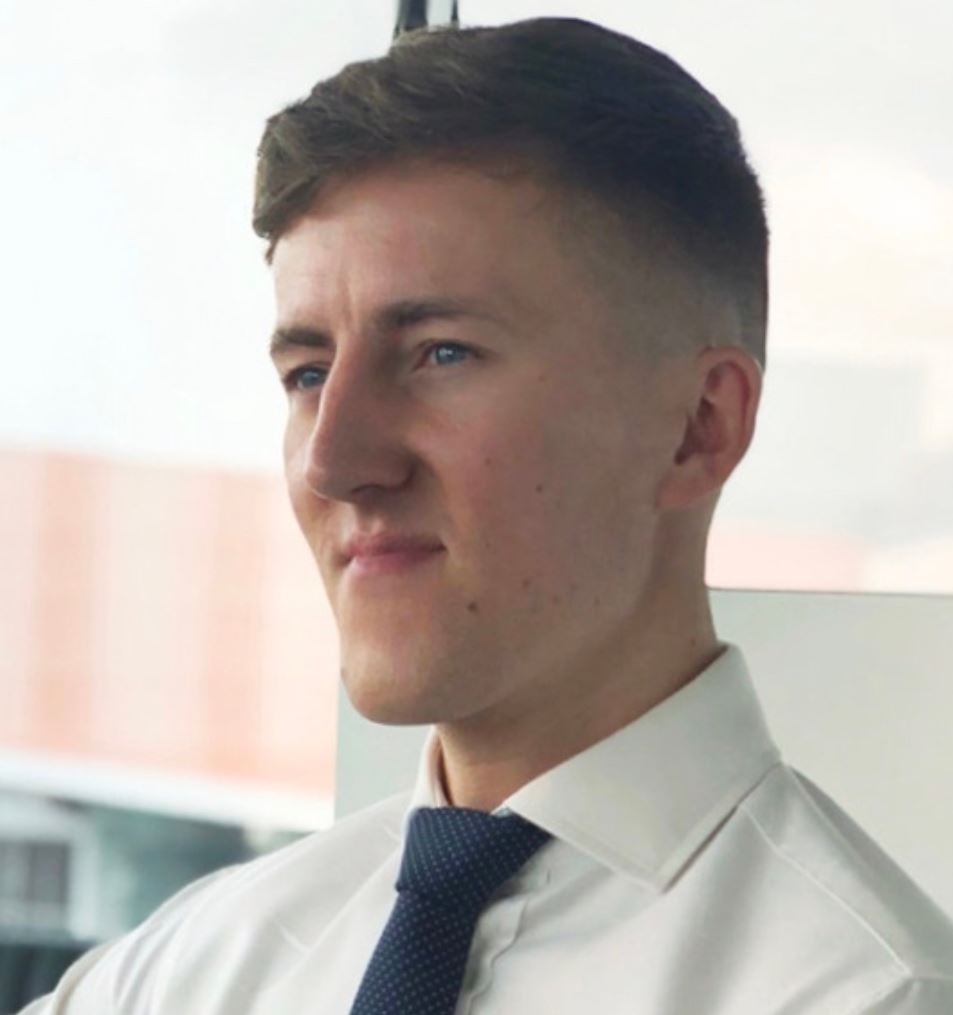 Before COVID-19 struck, it felt like everyone was talking about net zero carbon. The UK Government became one of the first major economies to commit to a legally binding target of net zero emissions by 2050, and a host of big businesses followed suit: Apple, Microsoft, Nestlé, British Airways, BP, Shell, Ikea and more.

Meanwhile, the World Green Building Council’s Net Zero Carbon Buildings Commitment was also gaining traction, securing more signatories. This commitment challenges companies, cities, states and regions to ensure that all buildings they directly operate achieve net zero carbon by 2030, and for them to advocate that remaining buildings do so by 2050.

In short, there was a real momentum gathering around net zero carbon.

A Beginners’ Guide to Profile Analysis: The Cornerstone of Energy Analytics for Building Performance

Profile analysis was the first thing I learned as an energy analyst. It is the foundation of all other forms of energy analysis. Without an understanding of how buildings use energy on a half-hourly basis, everything else is just noise.

The mass adoption of smart metering and AMRs has meant that ‘energy profiles’ are widely available. Back in the day, they were recorded by an energy profiler that was temporarily installed for a couple of weeks. This meant analysts were dealing with a very limited time period for a limited number of data points. Thankfully, this is no longer the case.

In the world of energy efficiency and sustainability, we very rarely make decisions based on data. In a sector filled with experts and specialists, most decisions are made on gut feel and intuition. You may think because you use data in your decision-making process that you’re data-driven. But that’s not the same thing.

Being truly data-driven means putting data at the heart of the decision-making process. It really comes down to a ‘data first’ approach instead of going by gut feel. It means constantly questioning your beliefs and assumptions to form new mental models. Referring back to the data time and time again and continually asking “Why?”. 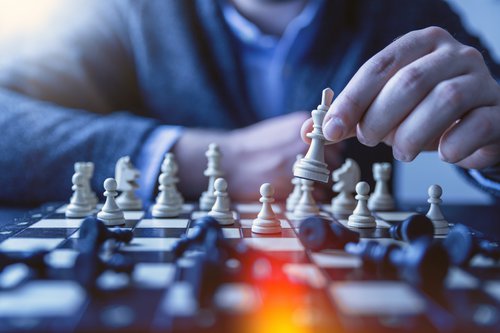 Energy efficiency has gone out of fashion. A quick check of Google trends will confirm this. A 15 year-long steady decline in search volume. But why?

A 4 Step Process to Identifying Non-Operational Waste and the Most Cost-Effective Energy Savings You’ll Ever Make.