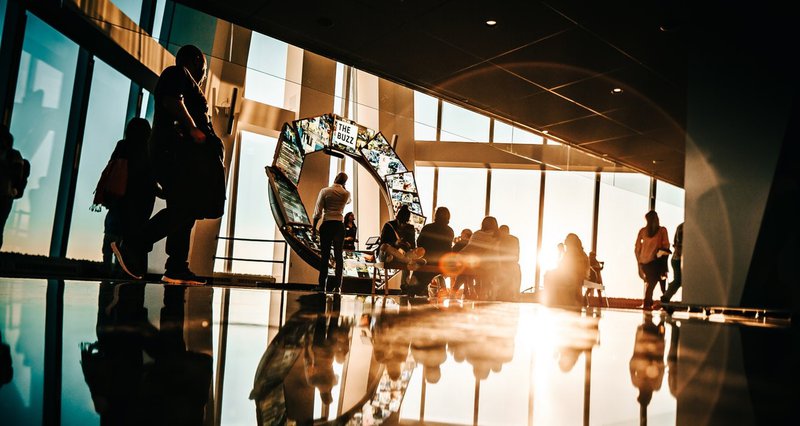 Let me just put this on record: Proptech is an exciting space. I’m saying this as someone who’s spent the past 10+ years in it, hence longer than the term proptech itself has been in existence. Previously largely used to refer to online agencies, proptech today apparently encompasses some 7,000 startups (according to CBRE’s Thomas Herr) and goes well beyond making real estate transactions more efficient.

It is no surprise then that new events and event marketing around proptech have mushroomed as well. Gary Chimwa is a master in both, as can be seen by the list of attendees at his FUTURE: Proptech UK event, the 2019 edition of which took place just last week.

My impressions from the event have been somewhat mixed. This has nothing to do with the organisation or the event itself, nor any of the individual contributors or the attendees. All of which have been top-notch. It is more that on the whole, the stage that the wider proptech industry is at right now feels a little... lacklustre, for lack of a better word. And it’s not just me - several conversations with people that I rate highly in this industry as well as a recent Forbes article on AI in proptech confirmed that I’m not an outlier.

The reasons for this are extensive. So extensive, it requires two blog posts to make it more digestible (I know, it’s hard to stop me once I get going). So here goes part one:

The killer app in proptech ... Killer what?

If you look at fintech for instance (arguably an even bigger sector than proptech, mind, and not just for marketing spend), there is a clear killer app: it’s called online banking, stupid! Granted, traditional banks have had online banking apps for years, but they are often cumbersome and it still takes seemingly ages to even set up a bank account or order a new product in the first place (I recently spent two hours in a challenger bank branch trying to do just that, and failing ultimately). Enter the new crop of online / mobile only banks who make this experience super-efficient, (creating a new bank account in an order of minutes and not hours) totally seamless, and provide added features and value on top of their apps and products.

There’s way more about fintech of course, from micro payments to blockchain based transactions, but the key app is still the good ole banking app, just reimagined and fully mobile.

Now look at proptech and what do you find? A plethora of solutions for every step of the value chain, from designing buildings to selling them, and everything in-between. But a killer app? Not really. Even the aforementioned online agencies, long held to be the core proptech value proposition, are hard, and getting harder. Unless you count the aggregator portals as proptech (in the UK that would be Rightmove et al, some of which are hugely successful), there’s not really a massively scalable proposition here. The same goes for asset management systems, energy dashboards, air quality monitoring and the like.

At the standing-room only investor panel at FUTURE: Proptech, a few things stood out in terms of where some of the largest proptech investors see future growth opportunities:

Then what is Proptech lacking?

Don’t get me wrong: I’m not saying that it’s necessarily a drawback that there is no single killer app in proptech. It might even be a good thing, as it means that there is less risk that a lot of resources (financial investment, product development, marketing spend and management attention) is dedicated to a specific sector, which would inevitably attract lots of me-too / bandwagon / FOMO - style behaviour and distract from trying to solve other, at least equally important problems.

But it also means that we’re lacking a “beacon”, if you will, for rallying the troops around a common proposition that becomes highly scalable and can then be extended in lots of different ways (imagine all the things you can run on top of a well-thought-out mobile banking app).

Unless, of course, you take platforms in the broadest sense into account... But this is me opening a whole other can of worms, so stay tuned for part 2 of the future proptech saga.