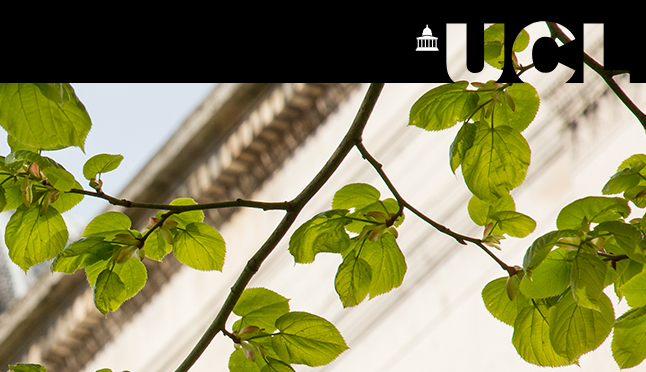 Two weeks ago, it was UCL Sustainability Week! To quote UCL’s website: “Sustainability week is a celebration of all the fantastic sustainability initiatives taking place at UCL.” Fabriq’s task force - Tom Wilson and I - joined the party!

With the weather unfortunately not conducive to outdoor activities, we headed straight to the North Cloisters, which housed a large plant stall. Admittedly, the variety of plants on display was mesmerizing. The usual suspects, Aloe Veras, Cacti, Sansevierias (commonly known as mother-in-law’s tongue or snake plant) and indoor palms were present. The popularity of these plants was an obvious nod to their positive effects on indoor air quality. I paused for a quick photo and we resisted the temptation of picking up a cute Venus fly trap for our office plant collection. 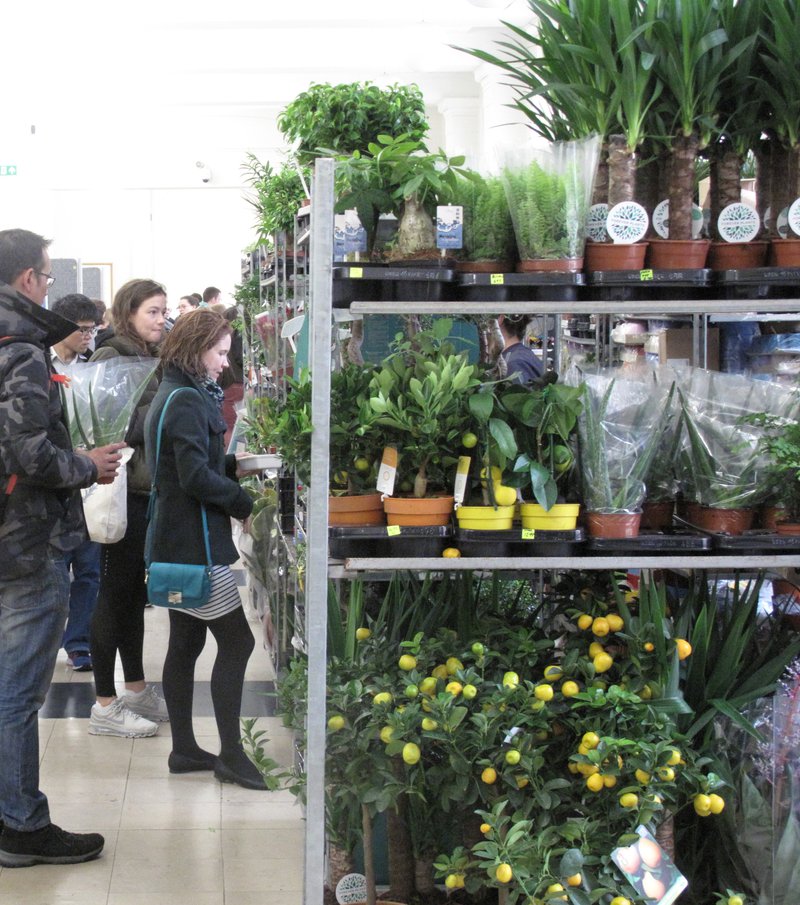 The array of stalls in the South Cloisters was more in keeping with my expectations for the sustainability fare. I decided to break the ice with two charismatic representatives from Towpath Taskforce, who organise events, to help clear up London’s canals and towpaths. As an occasional user of the Regent’s Canal, I described how I found a Boris bike in the canal, close to Mile end station and we expressed our mutual disgust. Anyway, I pledged a chunk of my time to help cut back invasive species of plants off the side walls and to pick up litter from a stretch of towpath in East London’s Limehouse cut. Not exactly a glamorous shindig but definitely a worthy cause and it was heartwarming to find UCL students involved in non-glamorous, down-to-earth, local environmental projects.

Towpath Taskforce was just a warm up. Tom and I spoke to Repowering London, an organisation that is bringing renewable solar energy to local communities, while engaging their respective population in projects and related work. Our eyes were thoroughly opened to the potential of solar - the improvement in solar panel efficiency is matched by the drop in price. Apart from a drop in annual bills, further incentives for going solar are the government’s feed-in tarrif as well as generation and export tarrifs from your energy provider, received for selling energy back to the grid. You can read more on this here, but be warned, knowledge is “literally” power and with power comes great responsibility. The aforementioned statement is not aimed at an individual per se but coincidentally, my colleague Tom is thinking about installing solar panels at home and on his camper van (literally, all over his camper van)! 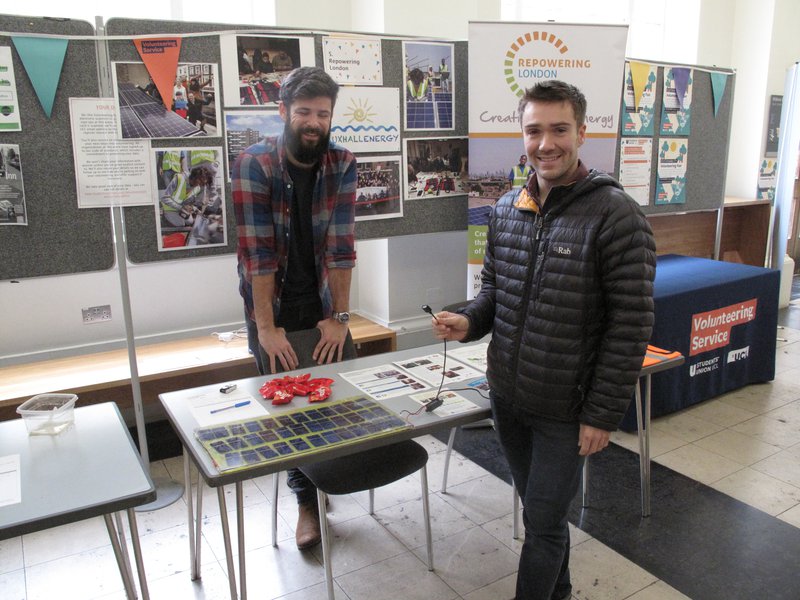 Tom and I also spoke to a couple of students, campaigning for a fossil fuel free UCL - an interesting proposition. My initial impressions were sabotaged by prejudice. I imagined anarchic scenes, masked demonstrations and clashes with police, courtesy of my overly-active mind. The reality was very different although they did attempt to recruit Tom and I as extra bodies for upcoming protests. Back at my desk, I scoured their website for any incriminating pictures of past anarchic activity but I was pleasantly surprised by their level of reflection! I admire the passion and commitment to their cause, which includes reducing UCL’s investments in the fossil fuel industry. Students are not just fighting for the future of UCL but for the future of the environment. Each successive generation has to deal with the legacy of their predecessors - the threat of climate change, acid rain, extinction of flora and fauna...and the list goes on.

Despite the terrible weather, Fabriq’s lunchtie visit to UCL’s sustainability week was fun and insightful. As a UCL alumnus, I got to walk through the hallways once more on a personal trip down memory lane. It was nice to see that the old institution is keeping abreast of contemporary environmental issues and encouraging students to participate new ideas and fostering research projects. We were slightly miffed that the promise of a sprawling vegan market did not materialise; although Tom assured me the vegan chicken wrap which he bought from the single stall was tasty. In fairness, the weather was awful.

Stay tuned for a follow up blog on our building optimisation work with UCL!