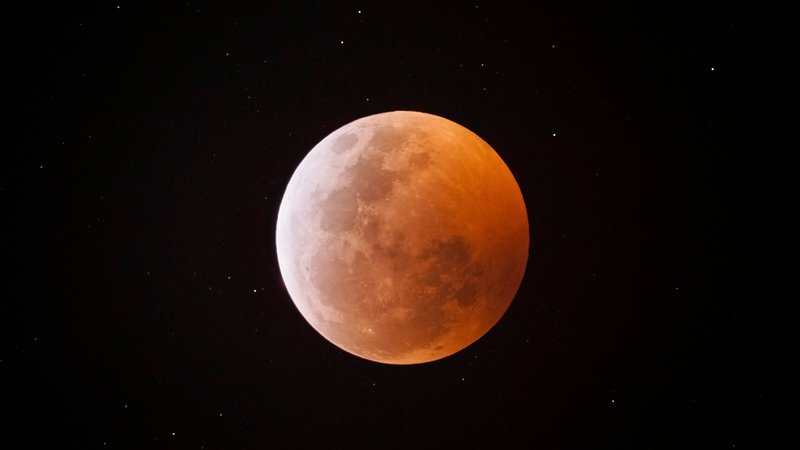 No doubt July was a tumultuous month - from electing a new UK Prime Minister to hitting the highest ever recorded temperature in the UK (not that these two are related in any way). Going beyond events affecting our nation, undoubtedly the most important celebration this month is celebrating the 50th anniversary of arguably the single biggest achievement of mankind in the 20th century, the moon landing. Whilst there are so many aspects of the event which are mind-blowing, currently my thoughts are with the man who provided the vision and leadership behind this feat and his speech at Rice University which set the scene for what was to come.

I've had an excerpt from Kennedy's speech on the last slide of the Fabriq company presentation for the longest time (Fabriq is the tech startup I founded eight years ago; we're on a big mission, so the message always seemed fitting). When Kennedy held his speech in 1962 and vouched to send men to the moon before the end of that decade, there were less than 10 years left to fulfil his mission (OK, eight - I'm not an aerospace engineer for nothing, you know). For anyone who wasn't around back then or doesn't know about the state of space exploration at that time, it might come as a surprise that in 1962, not only did the US - or any other nation for that matter - not have the technology and equipment available to mount such a mission; even the very tools to produce the technologies required weren't invented then. 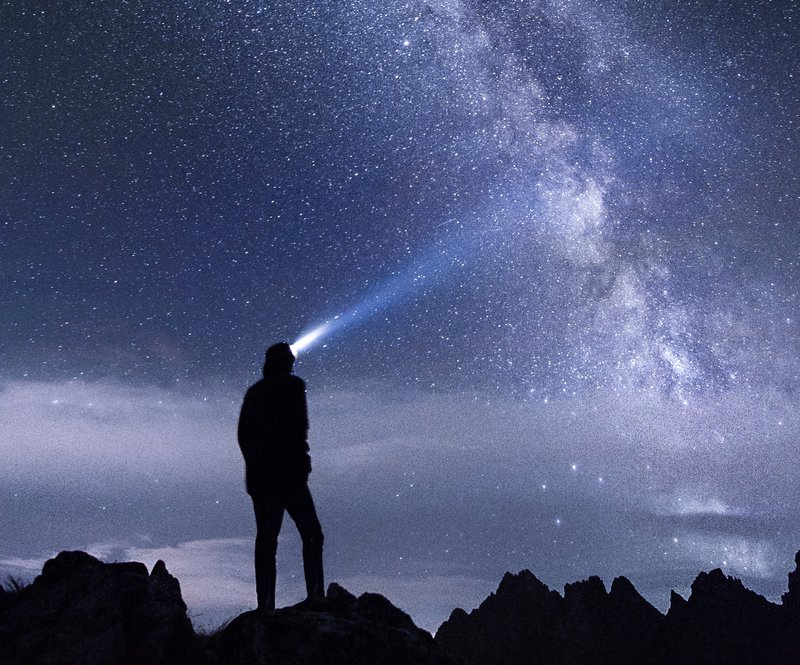 To me, the biggest achievement of the moon landing is not the highly risky journey through space, nor the very landing itself, although these are certainly some of the most impressive examples of technological achievement and human bravery (as well as largely unaided celestial body navigation skills!). Rather, what strikes me the most about the moon landing is how one society, one nation and one organisation - represented by thousands of engineers, technicians, workmen/women and tens of thousands of supporters - were able to pull this off, quite literally from scratch, in such a short amount of time. The odds were stacked against Kennedy's mission and the people working on making it happen in every conceivable way. Yet they somehow managed to make the impossible possible.

This gives me a tremendous amount of hope! As a society, we are today faced with challenges that seem just as daunting, if not more daunting, than the moon landing would have appeared back in 1962. The list is long and includes egotistical leaders that bring countries to the brink of collapse, climate change that is becoming ever more pervasive and unstoppable, the extinction of thousands of species due to environmental damage, refugees who number in the millions, and new (and old!) forms of epidemics which we are ill-equipped to fight. 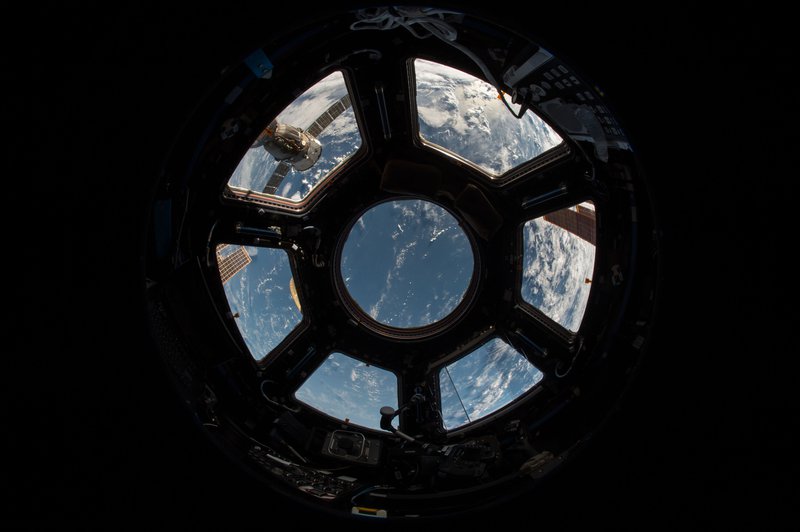 At the same time, thanks to advancements in science and medicine in the past 50 years - not least thanks to methods and materials that were developed for the space programmes, we are actually in a much better state than we have ever been, even if things often seem bleaker than ever before. The real question is: how will we use the means we have at our disposal today, and to what extent do we care about the well-being of others versus our own advancement.

Finally, this is about technological progress once again, but this time in a very different way. The incredible and unstoppable advances of the consumer internet, virtual reality, quantum computing, artificial intelligence and brain-machine integration bring with themselves a whole new set of challenges, most of which we can't even fathom yet. Putting men on the moon can be considered a 'linear' development (if a highly accelerated one). Yet progress in any of the afore-mentioned and other areas will be occurring at a breathtaking and exponential speed. The difference between the world in 50 years' time and today will be vastly and unimaginably bigger than today's world versus 1969's one. 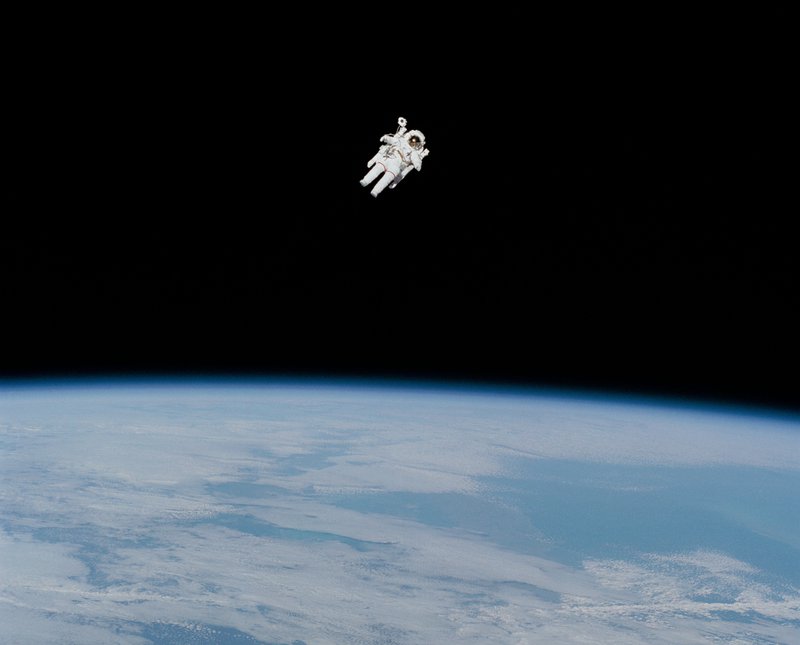 Here is hoping that we will rise to the challenge once again! We have all the means available today to make it a better world for everyone. But this can only happen if we act as one again. And, on this point, the jury is out.

If we get it right, the impact will be unprecedented. With the technology we already have available today and the exponential development that will occur in the next 50 years, we could achieve things that people wouldn’t even have dreamt of 50 years ago. To name but a few: we will be able to eradicate world famine and poverty, conquer cancer, reduce deaths and accidents in transportation to zero, pre-empt crime. Just because we choose to do it. 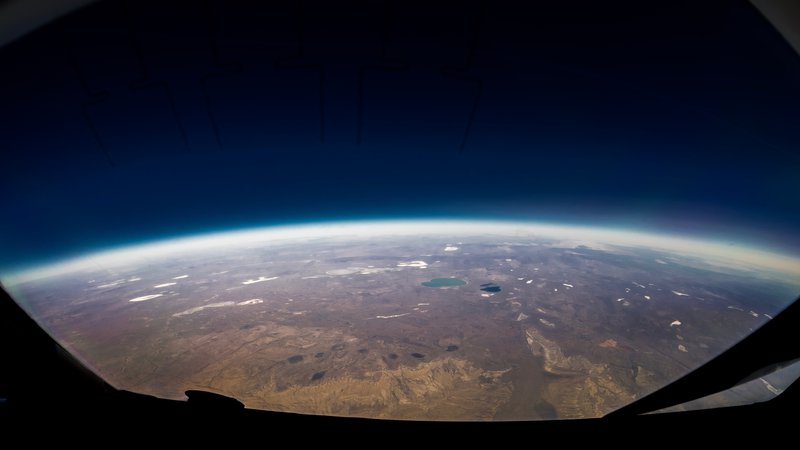 And, of course, we will achieve the first “hop” in colonising the solar system (e.g. Mars) and start designing vessels that can take humanity on journeys following Voyager 1 and 2 beyond the termination shock.

Hold on tight - you're in for a ride, and no-one really knows what is on the other side. Just like the moon landing then. 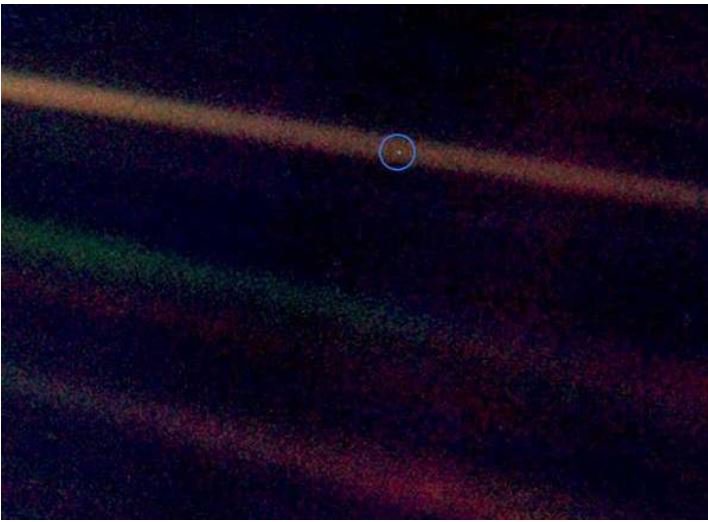